Thanks for your interest in my images - I hope you enjoyed the exhibition!  If you've not had a chance to go and see it, then there are some amazing images by a dozen or so talented local photographers, so well worth a look!

My images from that exhibition are below, if you would like to purchase some artwork please follow the checkout process below, selecting your preferred size and mount media.  For other sizes or formats please contact me with your request. 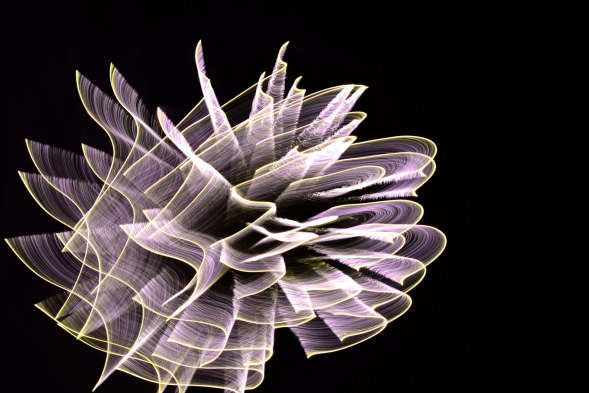 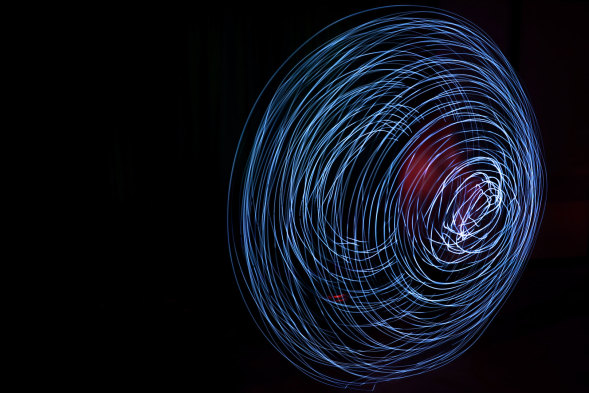 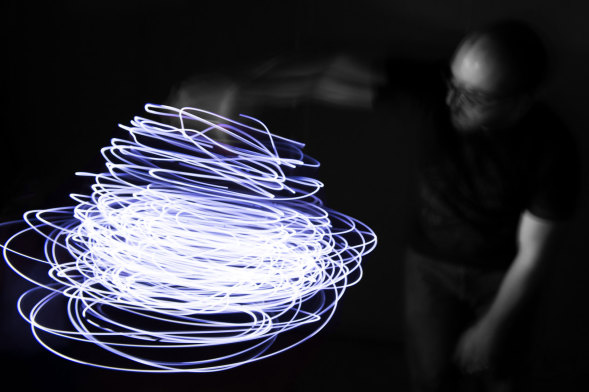 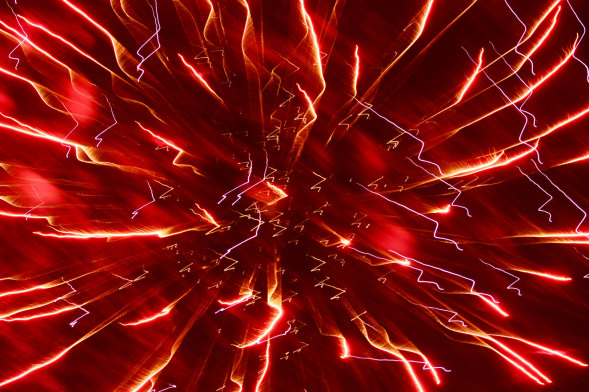 Helping Hands is a charitable organisation based in Leamington Spa that supports vulnerable and homeless people in Leamington, Warwick and Kenilworth, run by Lianne Kirkman.  They provide invaluable support to help get people back on their feet, from the provision of food at the drop-in centre to the supply of basic household items for families in need. At the start of November, in the miserable cold rainy weather, over 100 volunteers braved the night in Leamington All Saint's Church churchyard, covered in cardboard and plastic, to raise awareness and funds for this amazing cause, at the Sleep Out 2016.  Find them on facebook or visit their website to get involved or help!

Networking Mummies is a collection of small businesses in the Leamington and Warwick area, run by Stacey Calder. At the end of October,  the Networking Mummies held an Autumn Fayre at the Sydni Centre in Sydenham, Leamington Spa, attended by lots of families enjoying the various arts, crafts, messy play, including a special appearance by Anna and Elsa from "Frozen" as well as Chris White MP (Warwick and Leamington).  It was great to be a part of the fun!  Some of the businesses include: Diana Fallowes/ Crazy Kiln, Rachel Turner / Rhythm Time, Angela Saffrey / The Image Angel, Kathryn Earles / JustForTinyPeople, Maria's Homemade Hampers, Emma Inglefield / The Rainbow Glitter Fairy, Elizabeth Armstrong / Gusto Restaurant, Rascals Toy Shop, Maddie / Artventurers, Anne-Marie Lambert / Get Cooking!, Bomme / Forever Living, Body Shop at Home as well as Lianne of the Helping Hands Community Project helping local people in need.

Dandy Development is an amazing Toddler Group run by my good friend Nikki Sayers, specializing in developing signing and communications for babies and children.  My own daughter loved the experiences, and it helped us to communicate with her before she was able to speak.  Dandy celebrated with a 4th Birthday Party with over 150 families of "Dandonians" attending a packed community centre for a fun family day out.  When Nikki asked me if I'd capture the event for her I had no idea what to expect - it was great to be a part of the fun!

OMG! I have just seen some of the 'official' photos from yesterdays event that my very good friend Stu took. I'm... http://t.co/2Z47EOEh0D

Really pleased that I can now share some more fab photos from Dandy's Big Birthday Bash! I have recovered from it enough to think about doing it all over again next year!